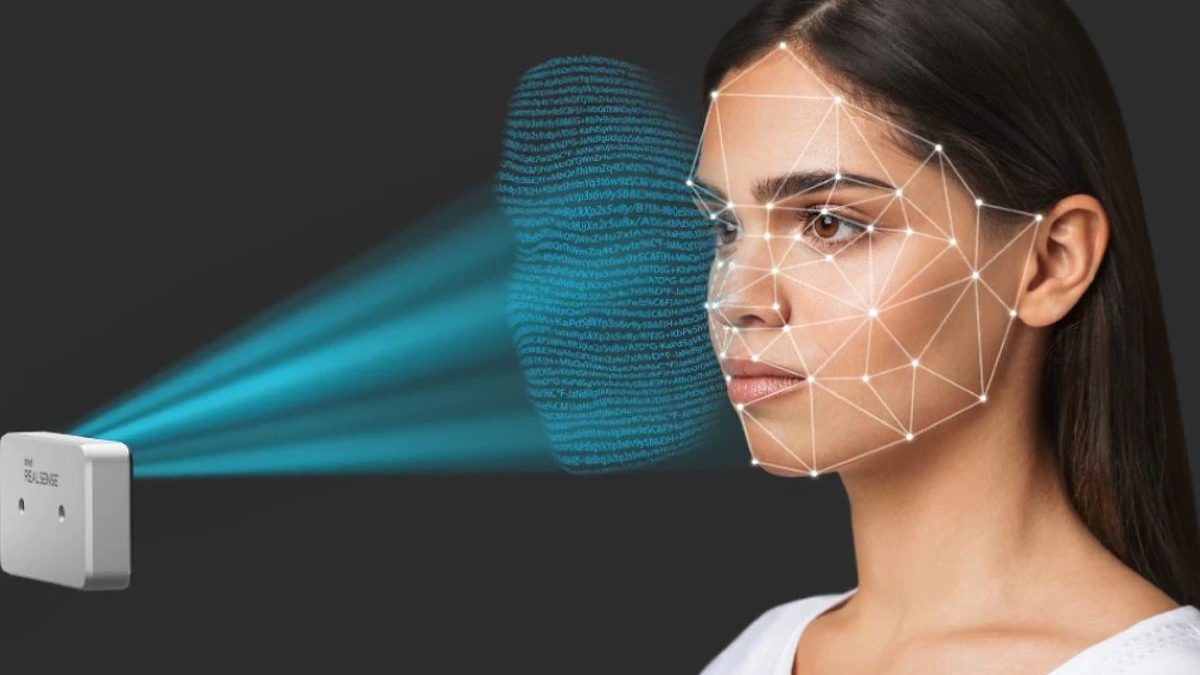 Intel launched the newest addition to RealSense, its range of depth and tracking technologies designed to give machines depth perception capabilities. RealSense ID is an on-device solution that combines an active depth sensor with a machine-learning model to perform facial authentication.

Intel claims RealSense ID adapts to users as physical features like facial hair and glasses change over time and work in various lighting conditions for people “with a wide range of heights or complexions.”

But numerous studies and VentureBeat’s analyses of public benchmark data have shown facial recognition algorithms are susceptible to various biases. After that, one issue is that the datasets used to train the algorithms skew white and male. IBM found that 81% of people in the three face-image collections most widely cited in academic studies have lighter-coloured skin. Academics have found that photographic technology and techniques can favour lighter skin, including everything from sepia-tinged film to low-contrast digital cameras. As a result, Amazon, IBM, Microsoft, and others have self-imposed moratoriums on selling facial recognition systems.

Intel RealSense ID uses two camera lenses and sensors that can capture depth. As per Intel, traditional authentication methods tend to leave users vulnerable to ID theft and security breaches, which is why companies and individuals are turning to face-authentication technology.

Intel RealSense ID has inbuilt anti-spoofing technology to protect against false entry attempts using photographs, videos, or masks, as per the company. It claims to provide a one-in-a-million false acceptance rate.

As per Intel, the Face ID-like technology adapts to users over time as they change physical features, such as facial hair and glasses. But, The company says that RealSense ID combines depth with a specialised neural network, a dedicated system-on-chip (SoC), and an embedded secure element to encrypt and safely process user data.

Moreover, Real Sense ID builds up on the depth-sensing technology of Intel with a neural network for identifying faces. A dedicated system-on-a-chip and a secure element which encrypts and processes user data. As stated by Gizmodo. The device will learn and adapt to a face over time. Working around facial hair, different skin tones and face masks. The tech can remain on a module that can be integrated into other products or as one peripheral that can remain plugged into a computer.

The RealSense tech of Intel has been knocking around for many years. Popping up in odd and tech demo use cases like inserting your face into Fallout 4 and other useful ones like unlocking a laptop with Windows Hello. Intel states that this new application of RealSense can remain used in many settings like ATMs, registers and intelligent locks. But the company has not mentioned the other well-known use of facial recognition – governments and law enforcement agencies tracking and profiling people.

Facial Recognition Software made by Huawei

But it’s not clear how this would provide you access to a bank’s ATM or cash registers. Beyond the potential of abuse. But, Facial recognition software has been found as biased for race and gender and opens up the possibility of false positives.

Moreover, Intel has taken steps to address the potential for bias in RealSense ID by building. A more diverse sample of faces for training on RealSense. Intel told VentureBeat in a press briefing for the new device that they have collected extensive. But, Data of every ethnicity from Asia, Europe and Middle East Africa. After that, the company said that RealSense ID has a one-in-a-million chance of falsely identifying someone. But we have to wait and see if outside researchers can find flaws.

Blue Diamond Cookware: The Best Cookware I Have Ever Used