Home > Crypto > What is an NFT?
Crypto

What is an NFT? 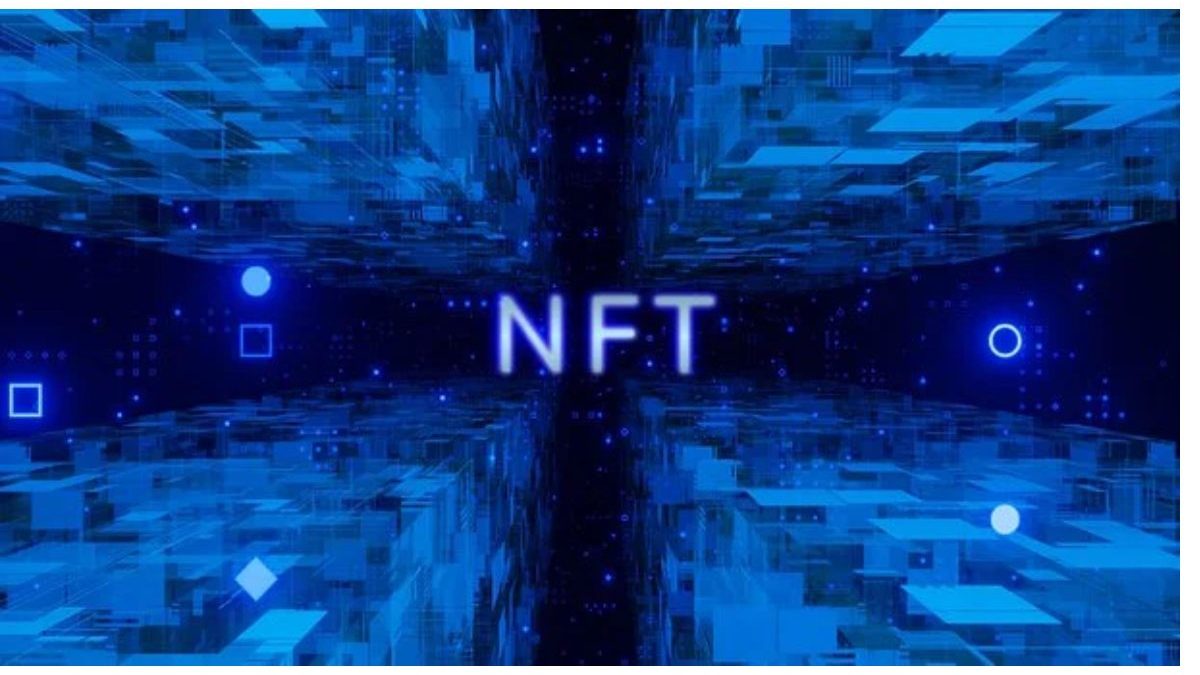 Blockchain technology has spawned a whole new industry. Bitcoin, which was the first NFT? cryptocurrency, is based on this blockchain. Its characteristics allow a product —in the case of Bitcoin, money or a means of payment since that is its purpose— to be decentralize. This is sustained thanks to a computing power distributed in a network of computers. No one is in charge, but all nodes contribute. The rest of the cryptocurrencies were born on this basis, and the NFTs were also create.

An NFT is a token registered on the blockchain. And now, yes, it is a token that uniquely represents a digital file. The technology makes it possible for these crypto assets to function as a certification of authenticity and guarantee who owns a specific digital file.

Alberto Muñoz Cabanes, professor at the Department of Applie Economics and Statistics of the UNED and connoisseur of the crypto world, sums it up as follows: “A Nonfungible Token or Nonfungible Token is a cryptographic asset represented in a blockchain that has identification codes and metadata. unique, which allows us to distinguish them from each other”.

This possibility of distinction, together with the infeasibility of counterfeiting the blockchain, allows the holder of an NFT to guarantee that he is its owner and that the token is authentic.

The Origin of NFT

These tokens became popular over the past year until they jumped into the media arena. So much so that the prestigious Collins dictionary chose ‘NFT’ as the word of the year 2021. Of course, those were times when there were exorbitant sales for these digital pieces. But its beginnings go back a few years.

The first time that NFTs gained real prominence, at least in the crypto community, was with the video game CryptoKitties. This software, based on blockchain and developed by the Canadian company Dapper, allowed you to buy, collect, feed, and sell virtual cats. It was a modern Tamagotchi with an economic and social interaction layer.

It was release with a test version in an Ethereum hackathon, the network on which it relies for its operation, in October 2017. Shortly after, the official launch came, a huge success. On December 2, one of these virtual cats sold for almost 247 Ethereum, which was equivalent to $117,712. That same month, the Ethereum network became congest with activity-producing CryptoKitties.

This video game is an excellent example of understanding these crypto assets. Each virtual cat is represente by an NFT and has different characteristics. Cats are distinguish by age, color, and other factors that make them more or less rare. The rarer they are, the more appreciated they are theoretically, as with all collectibles.

In March 2021, there was a milestone in the history of NFTs. During a surge in cryptocurrency prices, Christie’s auction house sold a piece of digital art in the form of NFTs for $69 million. It was a collage made by the artist Beeple, who made photos, drawings, and photo editions, once daily for 5,000 days.

Beeple’s artwork, titled ‘Every day’s: The First 5000 Days’, was nothing more than a digital collage. It is indeed the result of a not insignificant and constant work. It can also be said that some of the images that made up the massive visual cacophony were ingenious and had artistic value in themselves. But nothing prevents anyone from copying the work circulating on the Internet and reproducing it to examine it.

However, what the buyer of the NFT got was exclusive ownership of that digital work. This could not be done with a cryptocurrency because all bitcoins or Ethereum are equal to each other. “Unlike cryptocurrencies, NFTs cannot be exchange for other NFTs,” says Muñoz Cabanes. “We can exchange one euro for another, or one bitcoin for another, regardless of its time and place of issue, without observing a difference in value and properties. But this is not possible with NFTs.”

From here, the possibilities are multiple. For example, NFTs can represent digital creations, but some represent physical objects. There are even those that tokenize (turn into NFTs) resources that, until now, had not found a way to market or collect. An example of this is the source code of the World Wide Web. Develope by Sir Tim Berners-Lee and turned into NFT, it was auction off by its creator and fetched $5.4 million. Berners-Lee himself said: “The idea is that someone might want a digitally signed version of this code, kind of like many people asking me for physically signed copies of the book.”

The Relationship of NFT ?with the art World

Since they became famous, these tokens have been associate with the art world. Perhaps because they have emerged as a form of collecting, primarily driven by the hope that the NFTs acquired will become an investment in the future. This, on the other hand, is something that also happens in the art world.

“The characteristics that NFTs possess greatly facilitate the representation in digital format of the ownership of digital and physical assets. In this way, any creation of a digital artist can become an NFT and sold like any other work of art”, says Muñoz Cabanes.

As in other areas in the crypto world, one of the values ​​that NFTs have is that they eliminate intermediaries. The certification that a work is authentic and that whoever claims to be its owner is automate. “The issuance of NFTs represents a revolution in the art world and many other sectors. They allow intermediaries to be eliminate, connecting artists with the public without requiring a commission agent to collect an amount from the sale of work,” says Muñoz Cabanes.

These tokens are based on a type of technology that provides them with specific characteristics. However, not all of them are based on the Ethereum network, which is the majority. “In general terms, we could say that there is only one type of NFT. It represents a digital work, a painting, or a house. But from a practical point of sight, we could differentiate NFTs base on the blockchain network where they have issue, with Ethereum, Solana, Polygon, or Tezos being some of the main networks where this type of crypto active is being issue”, points out the UNED professor .

A better way to distinguish some NFTs from others is to pay attention to their function. As we have indicated, one of the most recognized use cases is art. Currently, there are pieces of digital collecting, with limited editions, based on this technology. In addition, some artists have tried tokenizing their artwork, seeking new revenue. It can not only done with a painting but also with more intangible works, such as a song or a movie.

In the video game sector, NFTs have also entered firmly, perhaps where else. We must not forget that CryptoKitties was still a video game even with the collection of virtual cats. Gaming has found a new formula, such as play-to-earn, titles where players earn money for playing. The best known is the Axie Infinity, where you also have to buy ‘axis’ (little monsters) to fight with. Whoever wins accumulates not only points but also cryptocurrencies. And each of these ‘axis’ is an NFT, which is tradable.

But use cases can go much further. For example, it is already being investigate how these crypto assets could be use to create a unique, authentic, and unfalsifiable digital identity.

Review What is an NFT?. Cancel reply

Cryptocurrencies to Purchase to Be Rich

How To Play SportyBet and Win Everyday

How To Convert Cryptocurrency To Cash

Are Crypto Casinos the New Meta?